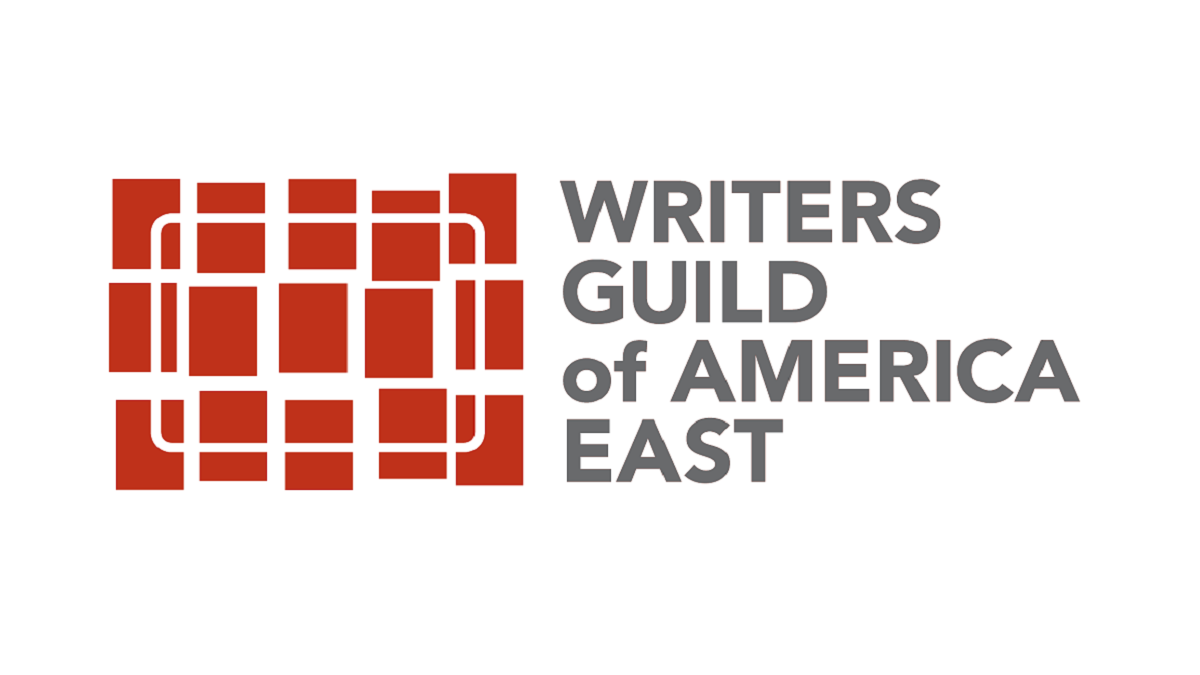 Members of the Writers Guild of America East overwhelmingly approved union leadership’s proposed changes to its constitution and structure, allowing the guild to continue digital media unionization while ensuring contract protection and benefits specific to media and film/television writers.

The proposed changes were approved with 98% of the vote, with only 40 members voting against. Twenty-four percent of all members participated in the vote.

The changes will divide the union into three work sectors – film/television, broadcast media and online media – each overseen by a vice-president. The WGAE Council will be restructured with each sector having a number of seats proportional to the current number of members, with members voting only for representatives within their working sector.

Last year, the future of WGA East’s organizational plans for digital media looked murky amid concerns from film and TV writers that their workforce needs would be overlooked. Since 2015, the WGA East has organized thousands of media writers on sites like Gizmodo and Vox, so much so that WGAE’s digital media membership quickly surpassed that of scripted programming.

“Given that our guild, when it was formed, never envisioned that a significant portion of the members would work in a different industry, there are parts of our constitution that we believe are ill-suited. We don’t think it would be appropriate for a digital member to sit on a negotiating committee for a contract they’re not participating in,” WGAE Secretary-Treasurer Chris Kyle told TheWrap last September.

After a guild election in which proponents of continued digital media unionization won seats on the WGAE Council while mainstream writers – including chairman Michael Winship – held the highest leadership positions, both sides spent months ironing out the newly approved union structure with the help of outside facilitators. and legal adviser. In a statement, Winship praised union leaders and members for coming together to find a solution that addresses the concerns of all types of WGA East writers.

“I’m proud of the union and the way our leadership and board representatives have worked together, facing what often seemed like intractable issues, while reaching consensus,” Winship said. “We are now united and determined as we face the big fights ahead, from next year’s MBA negotiations with studios and networks to building and enforcing solid contracts for our new stores.”