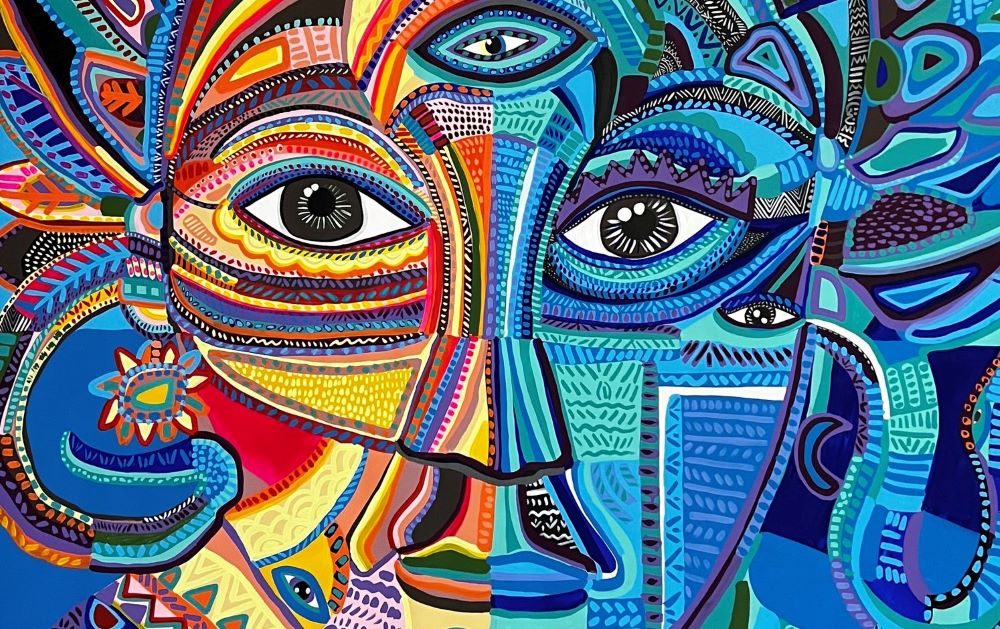 The city of West Hollywood marked the start of National Hispanic Heritage Month, which runs from September 15 to October 15, 2022. It’s a time to celebrate the histories, cultures, and contributions of Hispanic Americans whose ancestors came from Spain, Mexico and the Caribbean. and Central and South America.

Carlos Alberto Moreno Escobedo He is a Mexican visual artist known in the art world as Came Moreno. Born in Mexico City, he began his training in the art world at an early age, taking courses to develop his creativity, watercolor, drawing and painting.

He majored in Creative Visualization at the University of Communication at CDMX where he began to incorporate contemporary elements into his work such as Stencil, Spray, Acrylic, Stickers, Posters, character design incorporating all of street culture into his art.

Came Moreno’s work speaks of the duality of space-time, between the earthly and the spiritual that exists in life. Through his compositions, he captures his conception of the world, which allows him to create a colorful aesthetic atmosphere representing energy through his imagination. 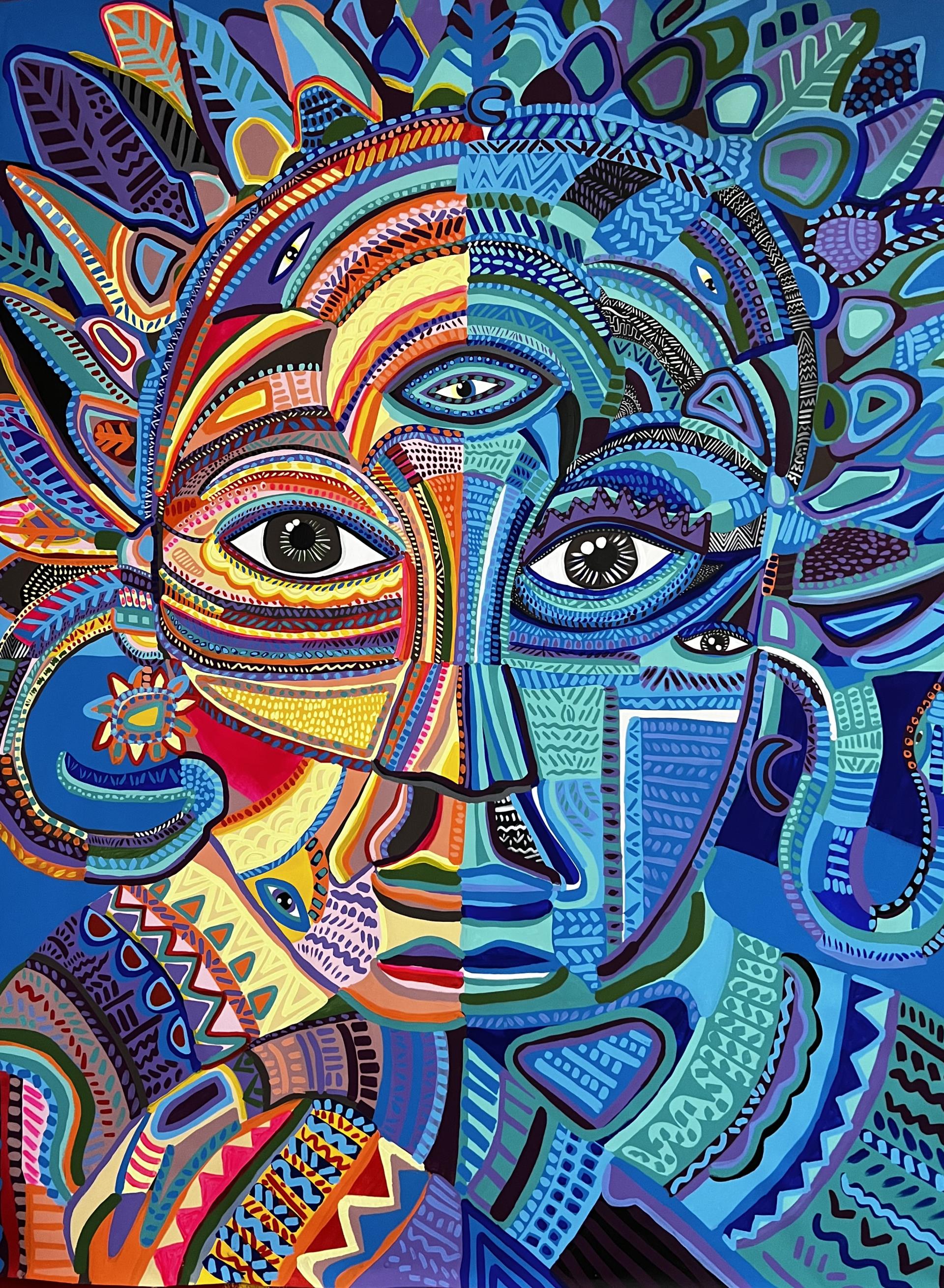 Artist Statement: This artwork was inspired by a 25-year-old woman from the Amazon named Samela Satera Mawe. An indigenous activist and biology student, she believes that if the jungle dies, so will her Amazon tribe. She fights for the rights of the jungle and the community. In the work there are elements of great universal symbolism such as the snake, the sun, the moon, the different chromatic colors with organic elements.

On January 5, 2022, the Arts Division, in partnership with the Communications Department and the Community and Legislative Affairs Division, issued a Request for Proposals for 2D digital artwork to depict various multicultural celebrations throughout the ‘year. The deadline to respond to the call for artists was March 2, 2022, then extended to March 31, 2022. The City received 22 proposals in response to the holidays listed on the call for artists. Selected works will be shared on social media and the city’s website.