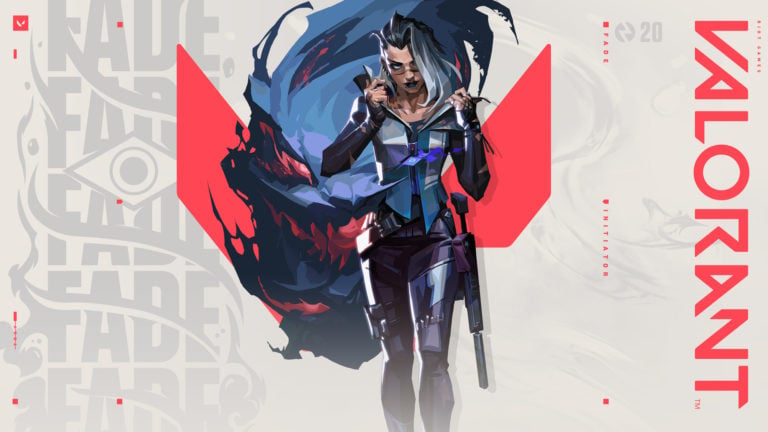 Riot Games is teaming up with digital comics site WEBTOON to give away VALORANTS fans and gamers the ability to create comics of their own together in the VALORANTS universe.

With the launch of this next competition, VALORANTS fans are encouraged to show off their artistic talents. They will have to “live” the “İYİ GECELERagent trailer for Fade that was released earlier this year by way of fan art from a multi-panel comic. In this trailer, VALORANTS agents such as Cypher, Sova, Neon, and Breach go on a mission to Istanbul, Turkey to capture Fade.

Fans entering the contest are encouraged to recreate the trailer in their own style, using “audio logs” of the in-game event as inspiration. Contest submissions will open on August 23.

The contest will reward four grand prize winners with a “one-hour brainstorming session” featuring VALORANTSthe premium content team at . This session will allow winners to design and create a weapon buddy for an upcoming battle pass in VALORANTS. A total of ten winners will be featured on WEBTOON, along with VALORANTSthe official webpage and social media of , according to Riot.

VALORANTS fans will be able to submit one piece of fan art or a full comic of 20 panels or less to the official VALORANTS x WEBTOON website. Submissions will be open from August 23 to September 18. Contest winners will be announced between September 19 and October 5.