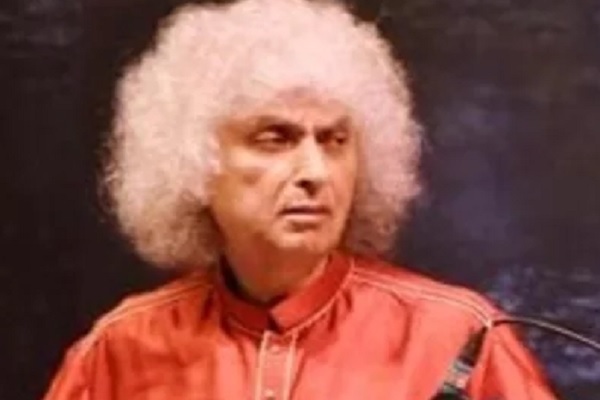 Santoor maestro Shivkumar Sharma, dead aged 84, in Mumbai, Pandit Shivkumar Sharma, an Indian music composer and santoor musician, has died. He was 84 years old. For six months, he suffered from kidney problems and was on dialysis. He died of cardiac arrest.

Shivkumar Sharma elevated the santoor, a little-known instrument from Jammu and Kashmir, to classical stature alongside more traditional and well-known instruments like the sitar and the sarod.

He has written music alongside grand flute Pt Hari Prasad Chaurasia for a number of films including Silsila, Lamhe and Chandni as one half of Shiv-Hari.

“The news of the death of Pt Shiv Kumar Sharma is shocking,” Maharashtra Governor Bhagat Singh Koshyari remarked in a statement of sympathy. He was one of the driving forces behind the internationalization of classical music in Santoor and India. Pt Sharma was a gifted artist, guru, researcher, thinker, and most importantly, a caring human being. With his tremendous achievements, Pt Shiv Kumar Sharma has mentored many students and improved the field of music. I pay my respects to Pt Shiv Kumar Sharma and offer my sincere condolences to Pt Rahul Sharma and other deceased family members. Sharma’s state funeral was announced by Maharashtra Chief Minister Uddhav Thackeray.