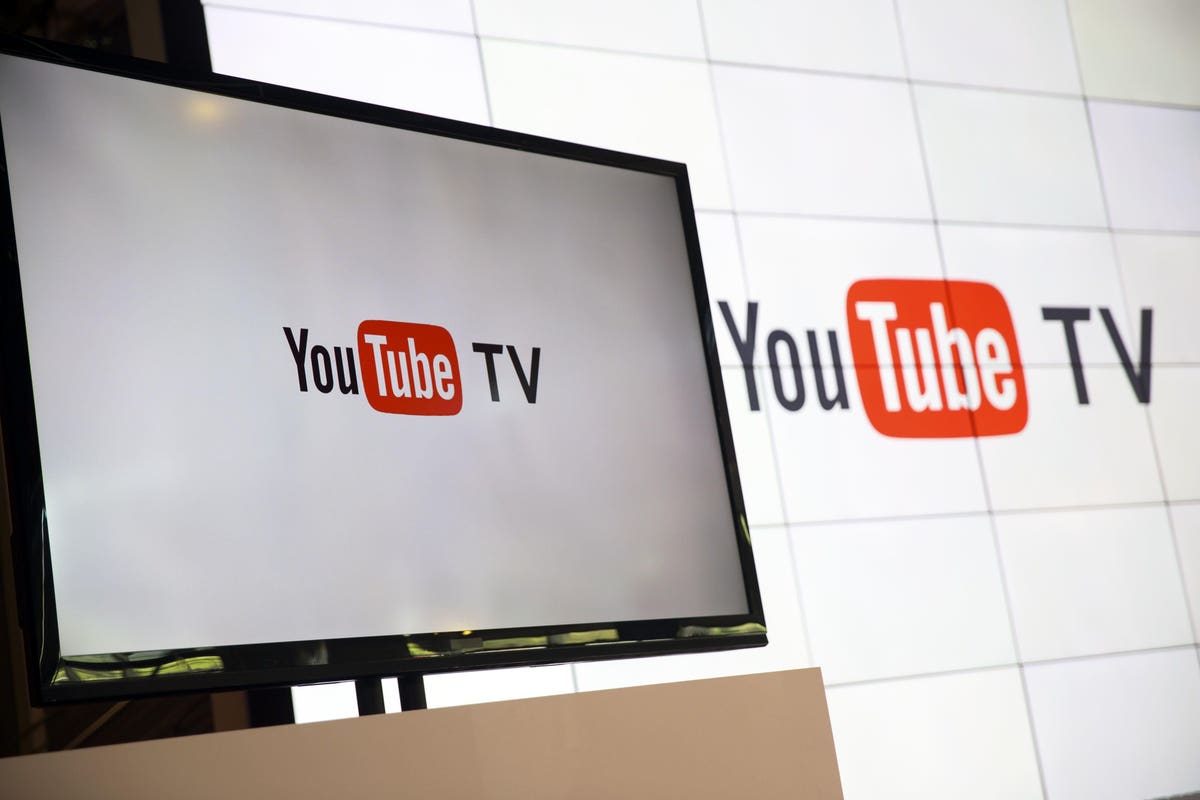 Marketers are increasingly shifting their ad budgets to streaming platforms that serve ads to viewers, including NBCUniversal’s Peacock streaming service and ViacomCBS’s Paramount +.

Historically, YouTube has struggled to attract advertisers who spend a large portion of their budgets on broadcast and cable TV. While YouTube TV had just over 3 million subscribers in the third quarter of 2021, the company continues to leverage the OTT streaming service to convince advertisers to shift their TV budgets to the platform.

In some cases, live TV broadcasts watched on the platform cannot be skipped by the viewer. In addition, in distribution agreements negotiated with content providers, YouTube is allowed to sell a portion of the ad breaks to advertisers.

YouTube TV currently offers over 85 live streaming TV channels, a selection of popular broadcast and cable channels. The three companies listed above offer free streaming content on a variety of platforms, including The Roku Channel and Pluto TV, among others.

Vox, Brat, Pocket.Watch, and other mid-sized streaming platforms typically offer free content to consumers, in exchange for branding and advertising deals. For example, â€œChicken Girls,â€ a scripted series from Brat, has a branding deal with Wrigley’s Extra chewing gum.

The YouTube TV deal offers these media companies a new additional revenue opportunity, possibly as part of a revenue sharing deal with YouTube. Mid-sized media companies have looked for ways to continue to increase income, as some companies plan to potentially launch public offerings in the coming months.

It also comes months after Protocol reported that Google was planning to add free live TV channels to the platform.