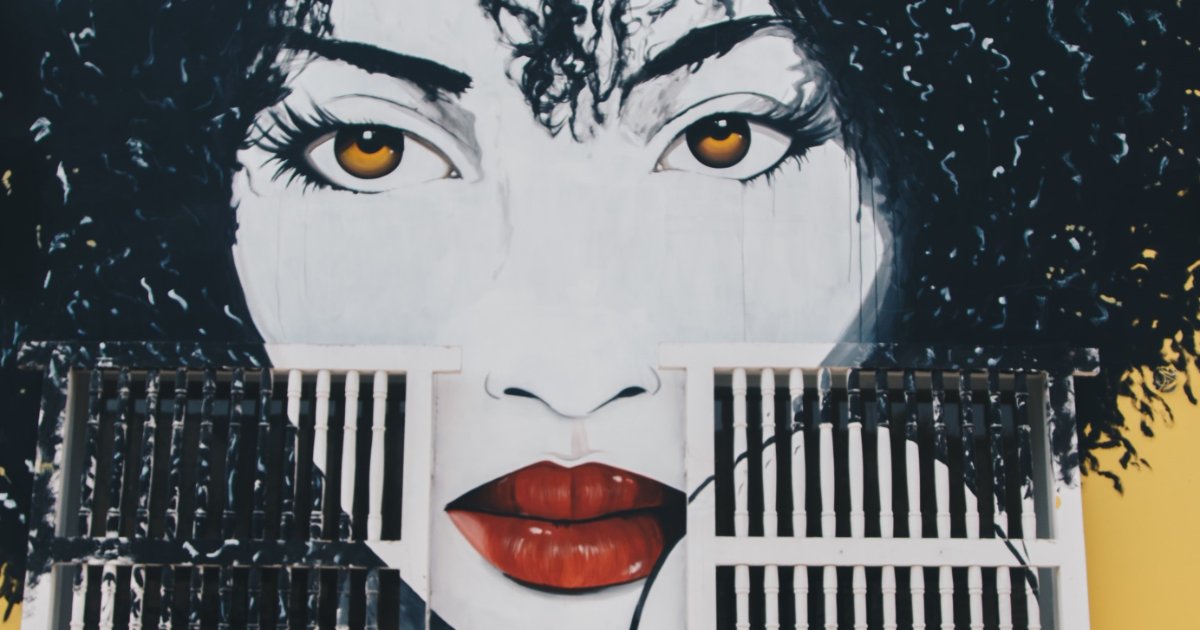 Meta, the company that owns Facebook, Instagram and WhatsApp, has released a new Make-A-Scene Tool. Through technology and immersive experiences, the product aims to improve community and business collaboration.

Meta has developed a new AI-based search concept that allows users to generate digital images using text and simple sketches. Imagine creating a digital painting without ever touching a paintbrush or instantly generating graphics to match narrative text. Instead, make-A-Scene allows users to create images using text markers and free-form sketches. In the old days, image generator AI systems generally accepted textual descriptions as input, but the outputs were often unpredictable. For example, the text entry “a painting of a zebra riding a bicycle” might not be exactly what you imagined; the bike may be facing the wrong direction, or the zebra may be too big or too small.

Make-A-Scene captures the layout of the scene to allow subtle sketches to be entered. Alternatively, if the author wishes, he can generate his layout with text-only instructions. The technique focuses on studying the most critical elements of imagery, such as objects or animals, that are most likely to be relevant to the author. Moreover, Make-A-Scene could improve everyone’s ability to express themselves. According to the researchers, it’s not just for artists.

Make-A-Scene illustrates how people can use various elements, including simple text and illustrations, to communicate their visions more accurately. Researchers gave AI artists access to their Make-A-Scene demo as part of their research and development. 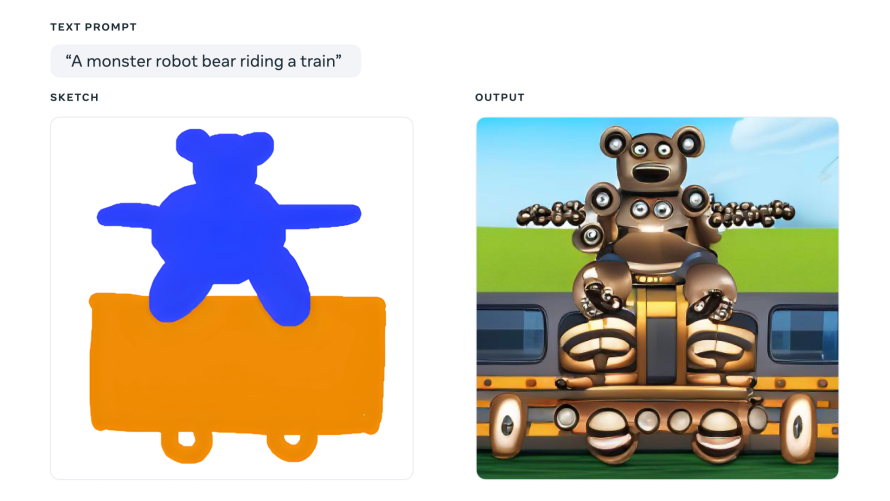 Make-A-Scene is an AI exploratory research concept that will empower individuals to bring their visions to life, as demonstrated by Meta. According to their innovative AI research proposal, anyone would be able to create digital images using words and simple sketches.

A machine learning system cannot only produce content. People should have the ability to influence and manage system-created content to fulfill the promise of AI to fully advance creative expression. Moreover, people can better share their ideas through speech, text, gestures, eye movements or even drawing.

Researchers continue to study how AI can augment artistic expression through initiatives such as Make-A-Scene. Although there has been development in this area, it is only the beginning. Researchers will continue to push the boundaries of what is possible with this new class of creative and generative tools to develop ways to make communication more expressive in 2D, mixed reality and virtual environments. Additionally, the Make-A-Scene app is not yet available to the general public.

2022-07-22
Previous Post: Dorsett Hospitality International Presents “The Way We Dance” AR Digital Art Performance at Affordable Art Fair
Next Post: “I like to give freedom to the observer to interpret my art” • The European Times News