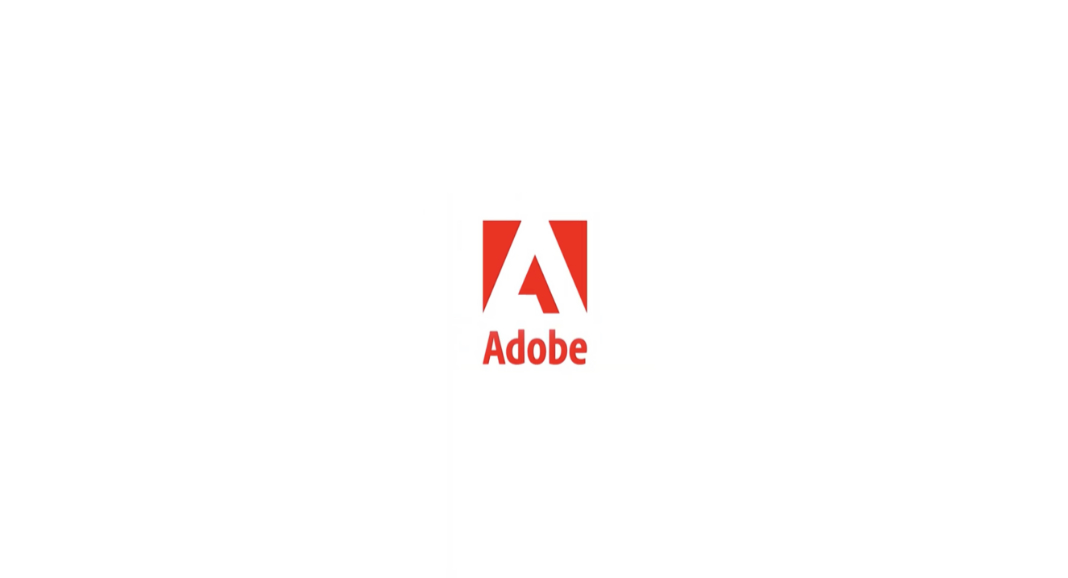 By: Steven A. Vazquez
In: Digital design

Adobe announced the purchase of digital design startup Figma for $20 billion, leading to significant consolidation in the industry.

Figma is a web-based digital design platform that competes with Adobe. End of August, CNBC announced the news that Figma’s popularity among Microsoft employees was testing Adobe’s longstanding relationship with the Redmond-based giant.

It seems that Adobe has found the ultimate solution to this problem, while eliminating all other competition from Figma: buy the company. The deal is worth about $20 billion, half in cash and half in stock.

“Figma has built a phenomenal web-based product design platform,” says David Wadhwani, president of Adobe’s Digital Media business. “We look forward to partnering with their incredible team and vibrant community to accelerate our shared mission to reinvent the future of creativity and productivity.”

“With Adobe’s incredible innovation and expertise, especially in 3D, video, vectors, imagery and fonts, we can further reinvent end-to-end product design. end-to-end in the browser, while creating new tools and spaces to enable customers to design products faster and more. easily,” said Dylan Field, co-founder and CEO of Figma.

Adobe expects the deal to close in 2023, subject to standard regulatory approval. Whether the deal will pass remains to be seen, with lawmakers in multiple jurisdictions cracking down on tech giants buying up smaller rivals.